Circumcision devices… You ask why…?

I was once told that circumcision is an art which only fully manifests when the final result or in this case the procedure site is fully recovered. However, despite being one of the simplest and most performed procedure, it’s quite difficult to have a consistent outcome even for the most experienced surgeons, that’s because it’s quite impossible to execute a clean cut with precise suturing every single time during conventional circumcision.

Surgical staples have been employed for surgical procedures in the beginning of the 20th century when the Hungarian surgeon Humer Hulti came up with a prototype of a stapler. His prototype however was refined over time, and by the mid of the century different staples were produced by the Soviet Union and used for bowel and vascular anastomosis. Those were later commercialized and brought over the United States where different models have been produced for a broad range of surgical usage. 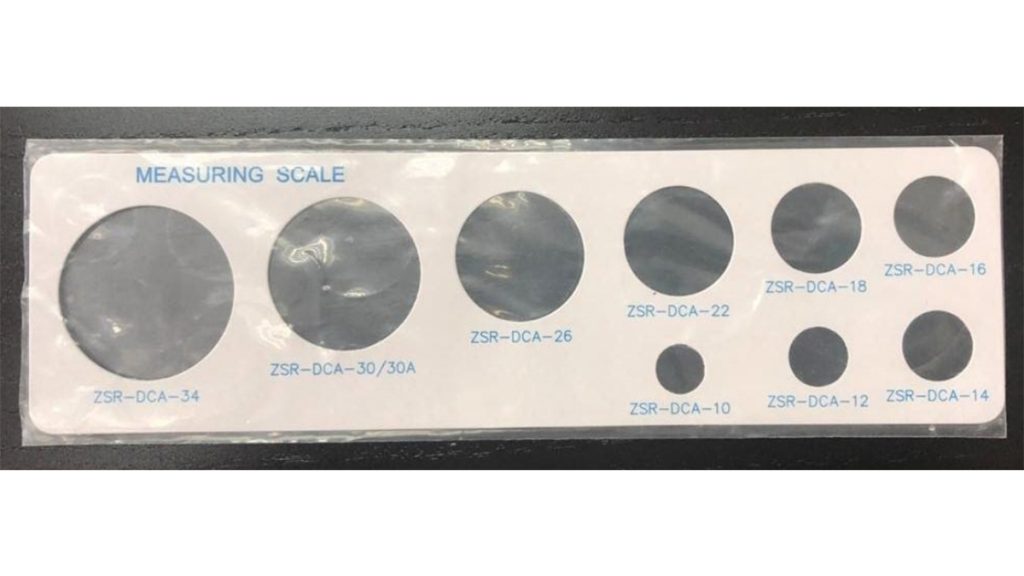 Circumcision staplers are disposable medical instruments that have been used for rapid, safe and efficient removal of the foreskin (prepuce) since earlier this decade and they became popular over the past few years. These devices cut as they close the wound in a precise manner using small metal clips.

Studies have shown that this device is superior to conventional methods in many ways including operative time, blood loss, percentage of complications such as wound infection and dehiscence and almost guaranteed good cosmetic outcome.

The stapler comes in nine different sizes to ensure the best outcome each and every single time the procedure is performed.

Before the procedure, patient will have to undergo:

Patients will usually be given a date to come back and undergo wound inspection within 2-3 days post procedure during which the compression bandage is removed and the wound will be examined for any possible bleeding or infection. Wounds will usually be left open in most of the cases and patients will be taught on how to carry on a proper wound care in the comfort of their homes. In about 14 days after the procedure; the staples that are held together by a silicon cascade will detach.

Patients are usually advised not to practice any kind of sexual intimacy until a period of 1 month is passed.

What to look out for (possible complications)

Before undergoing stapler circumcision; your physician will inform you of a list of possible complications, among those:

So would you consider anastomat stapler circumcision?

Visit us for a consultation if you are considering circumcision. Book an appointment with us today to find out more!

Acute Stress Reaction and tips on dealing with it.