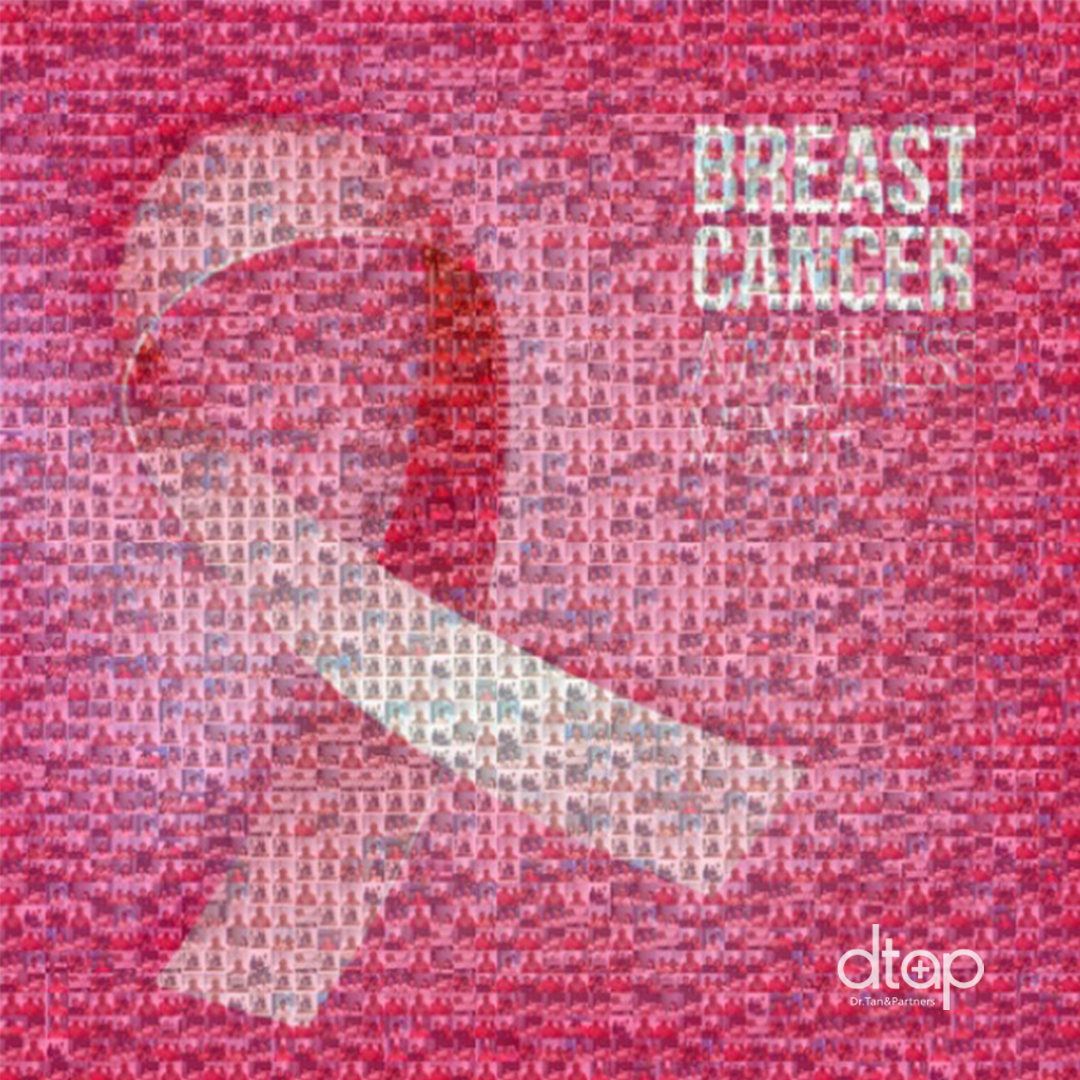 Breast cancer is cancer that forms in the cells of the breasts and it is the leading cancer affecting women in Malaysia. Studies show one in 19 women will develop this dreaded disease in their lifetime. The Malaysian National Cancer Registry Report 2007-2011 stated that breast cancer accounted for 32.1% of all female cancer.

The good news however, is that advanced screening tools, as well as modern medical and surgical treatments have meant breast cancer is now more treatable than ever before, especially if detected early. Breast cancers that are detected when smaller or non-palpable are more treatable and thus are associated with a more favourable prognosis.

Breast cancer in its advanced stages has a much lower survival rate and a high recurrence rate due to the cancer cells having become more widespread.

Therefore, early detection and treatment is the fundamental step in fighting breast cancer. Breast cancer survival rates have increased, and the number of deaths associated with this disease is steadily declining, largely due to factors such as earlier detection, a new personalized approach to treatment and a better understanding of the disease.

What are the stages of breast cancer?

There are four stages to breast cancer. Staging the disease helps outline the best treatment in order to achieve the least risk with the most benefit to the patient.

STAGE 1: The size of the tumour is two centimetres or smaller and has not spread outside the breast. The five-year survival rate for stage 1 breast cancer is 99%.

STAGE 2: The cancer has reached the lymph nodes, regardless of the tumour size. The five-year survival rate is about 86%.

STAGE 3: The cancer has spread to nearby tissue outside the breast such as the chest wall. The five-year survival rate drops to 57%.

STAGE 4: The cancer has metastasised, spreading to distant parts of the body. The five-year survival is only about 20%.

Symptoms you should look out for?

Each type of breast cancer can cause a variety of symptoms. Many of these symptoms are similar, but some can be different. Symptoms for the most common breast cancers include:

If you have any of these symptoms, it doesn’t necessarily mean you have breast cancer. For instance, pain in your breast or a breast lump can be caused by a benign cyst. Still, if you find a lump in your breast or have other symptoms, you should see your doctor for further examination and testing.

Did you know that men can get breast cancer too?

Breast cancer occurs mainly in women, but men can get it, too. Many people do not realize that men have breast tissue and that they can develop breast cancer. Male breast cancer is most common in older men, though it can occur at any age. Men diagnosed with male breast cancer at an early stage have a good chance for a cure.

Signs and symptoms of male breast cancer can include:

Breast self-exam, or regularly examining your breasts on your own, can be an important way to find breast cancer early. Women should regularly check their breasts for any changes in the appearance of the skin or abnormal lumps. It is important to check under the armpits for any lumps as this may indicate the spread of cancer to the lymph nodes.

BSE is ideally done once a month just after menstruation. In postmenopausal women, it should be done at regular monthly intervals. If any abnormal changes are detected, visit your doctor immediately for a thorough check up.

Clinical tests that can help diagnose breast cancer include:

There are three types of biopsies:

How is early breast cancer treated?

Conservative breast surgery involves the preservation of the majority of breast tissue, and only the tumour and the tissue surrounding the tumour is removed through a wide local excision.

Mastectomy involves a larger portion of the breast. The nipple is removed along with a few lymph nodes. After a mastectomy, the breast can be reconstructed through plastic surgery.

Radiation therapy/ radiotherapy may be needed after surgery to kill any cancerous tissue left behind. Radiotherapy is often combined with surgery with high doses of radiation used to kill cancer cells. This is a localized form of treatment and is mandatory after conservative surgical treatment. It is only given after a mastectomy if the breast tumour is locally extensive. Radiotherapy reduces the risk of local recurrence rate.

Chemotherapy may be advised prior to surgery to make the breast cancer more operable. Chemotherapy is a treatment option that involves the use of drugs given by injection or, occasionally, orally to prevent the cancer cells’ ability from dividing and reproduce. It treats cancer by penetrating the tissues and organs via the bloodstream.

For more information on breast cancer screening with a lady doctor, please contact our clinic for an appointment. Alternatively, you can drop us an email or WhatsApp us.

How To Self Examine Your Breasts for Lumps